"Motherhood is the most noble profession, but one that comes with the most self sacrifice." Lauren Oliver

Mums Who Wine was founded by Lauren Oliver. As a mother of two young boys and working in a high stress, demanding corporate job, Lauren was constantly plagued with "mummy guilt" when she desired time for herself. It shortly became evident that without this time, Lauren was less effective, less nurturing and was slowly losing her identity outside of her role as "mum". 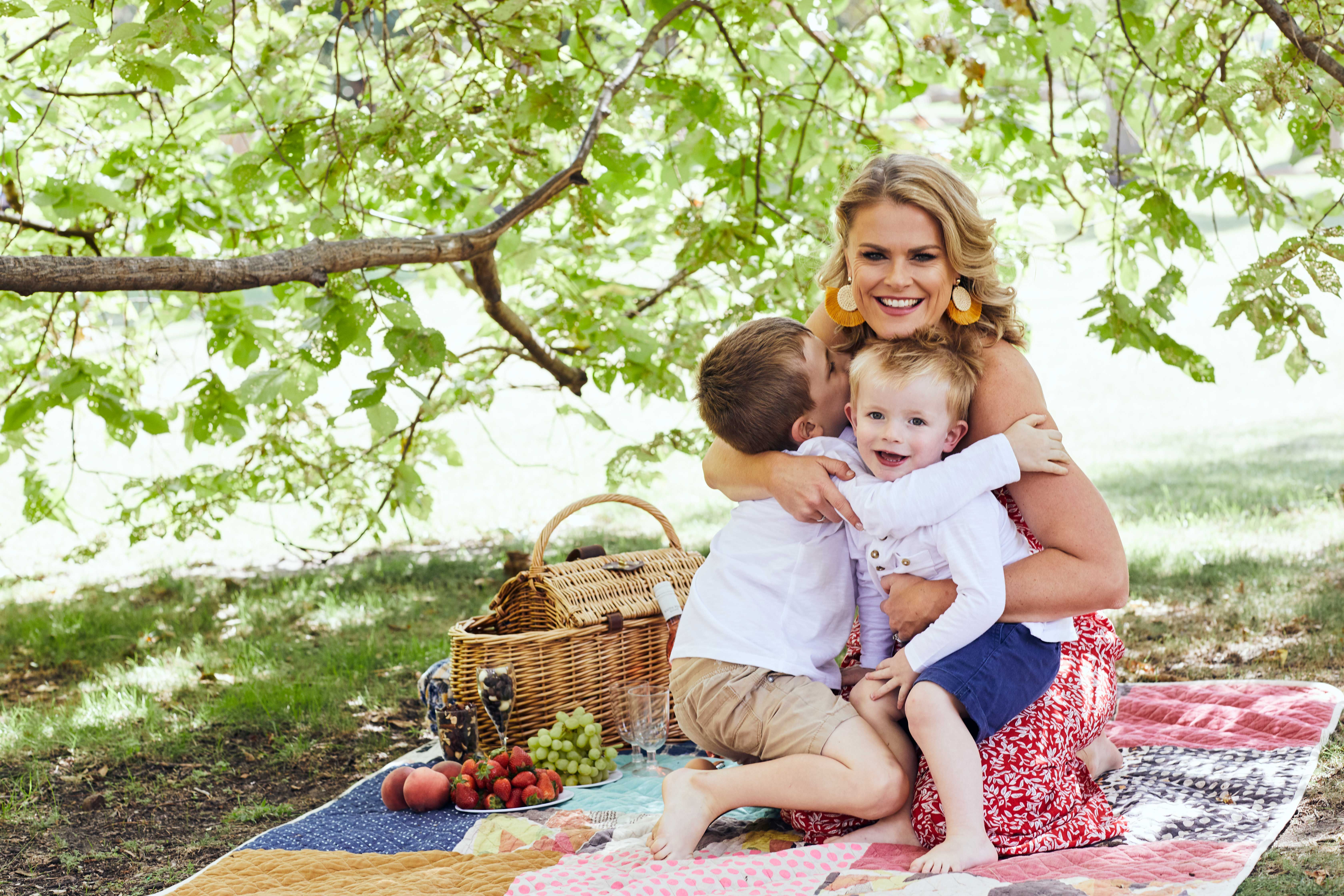 Recognising that this was a common experience for mothers,  Lauren created a Facebook group called "Inner West Mums Who Wine". The motivation for the group was to organise and host events to enable mothers to have a night to" fill their cup" and connect with other mothers over a glass of wine.

Read the full story of this group 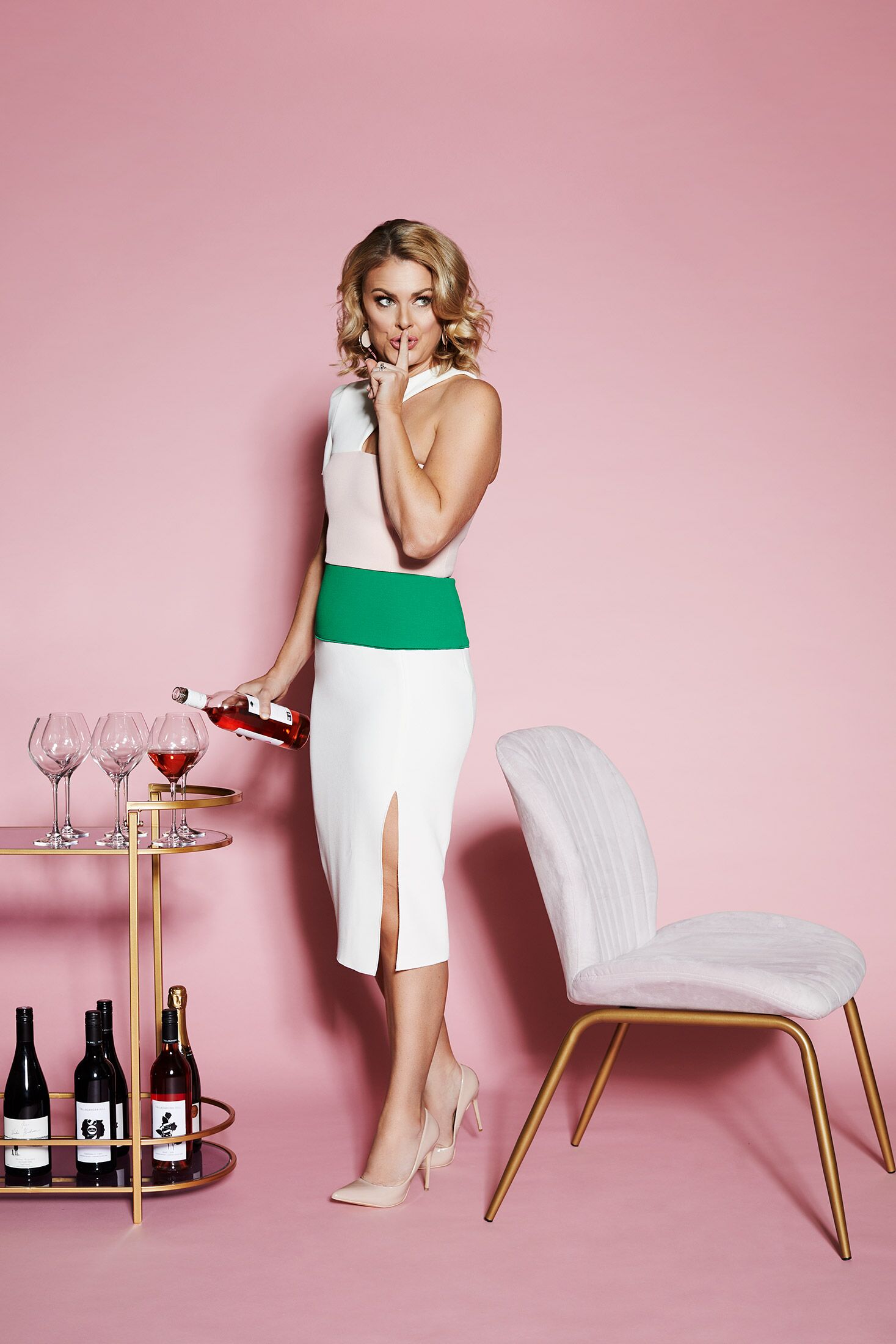 By allowing herself this time for self care, Lauren felt more empowered, more satisfied and was more receptive to the needs of her family. Most importantly she had the strength and mental capacity to embrace the incredibly fulfilling, but at times, highly demanding role as "mum".

It was through this experience and the success of her Facebook group that a passion for mothers was birthed, which has led to the development of "Mums Who Wine". What started as a small Facebook Group as a way of meeting other mum friends at night after work, Mums Who Wine very quickly turned into a business and is now a movement rapidly expanding across the world.

In December 2017 Lauren resigned from her corporate job to focus her time and attention on building Mums Who Wine. Her mission is to create an avenue for every mother to invest in their own self care and to ensure they can be the best version of themselves. She is also passionate about raising awareness and reducing stigma associated with mental illness.