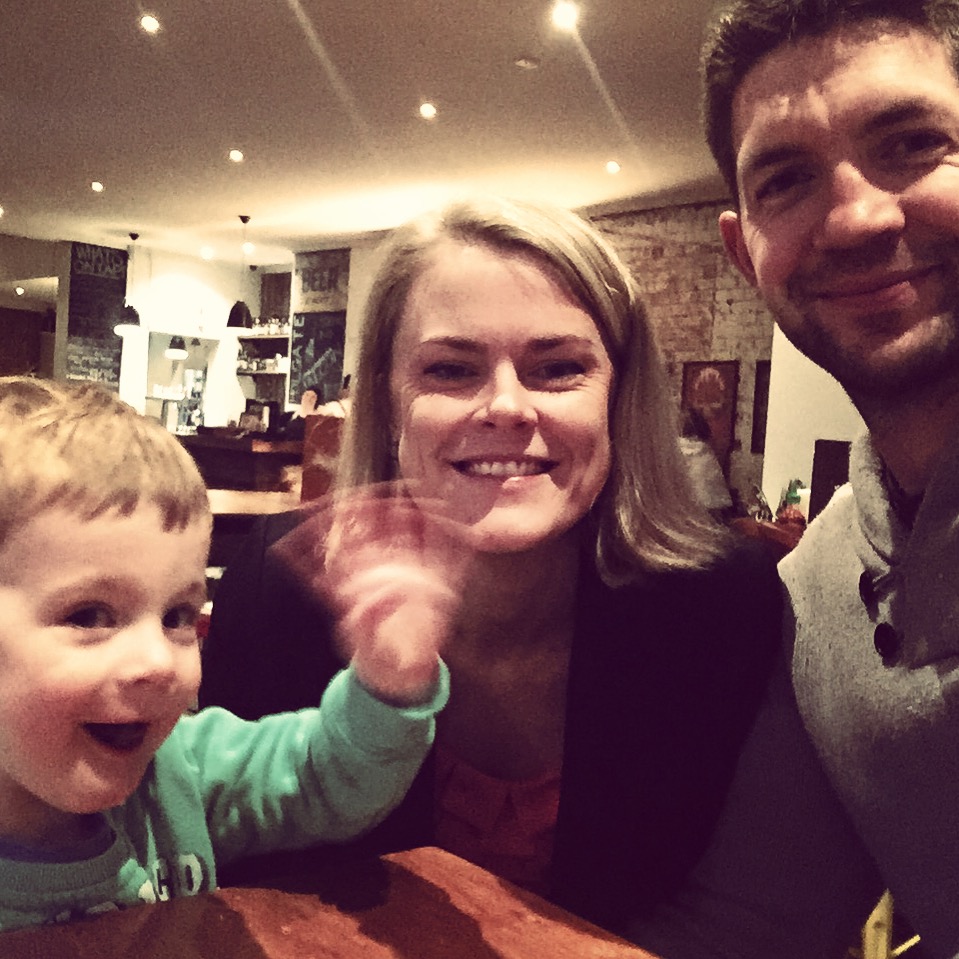 It was September 2015, my husband Mark and I and our 18-month-old son Thomas had just relocated from the Mornington Peninsula to Inner West Melbourne. After making a decision to return to full time work, I knew this would have to come with a change of lifestyle to ensure that I had more time to spend with my family. The most obvious decision was to move closer to the city, to save on 3 hours of travel time. Driven by spontaneity (and a 45 day settlement of our house), we elected to move to Newport, a suburb which we had never heard of, knew nothing about except that it was a “nice suburb 15 minutes from the city.”     [more...]

One night, whilst out exploring our new surroundings, I noticed a Wine Bar that was advertising “Wine and Tapas Night”. I looked at Mark and said “that would be really nice to go to with some girlfriends!” Then it immediately dawned on me that I had no girlfriends, I had left all of my friends and social network back on the Peninsula. I realised that I was facing potential isolation and had to find a way to make some friends and connections.

Upon returning home, with my heart pounding out of my chest, I made a very radical decision and posted on a local “mums and bubs” Facebook group. I left all pride at the door and posted that I was new to the area, did not know anyone and was wondering if anyone would like to come to the Wine and Tapas night with me. On reflection, I can’t believe I actually did it! What if no-one responded? What if I would forever be known as the girl that has no friends? However, thankfully I received an overwhelming response and as a result I organised a dinner the following week. 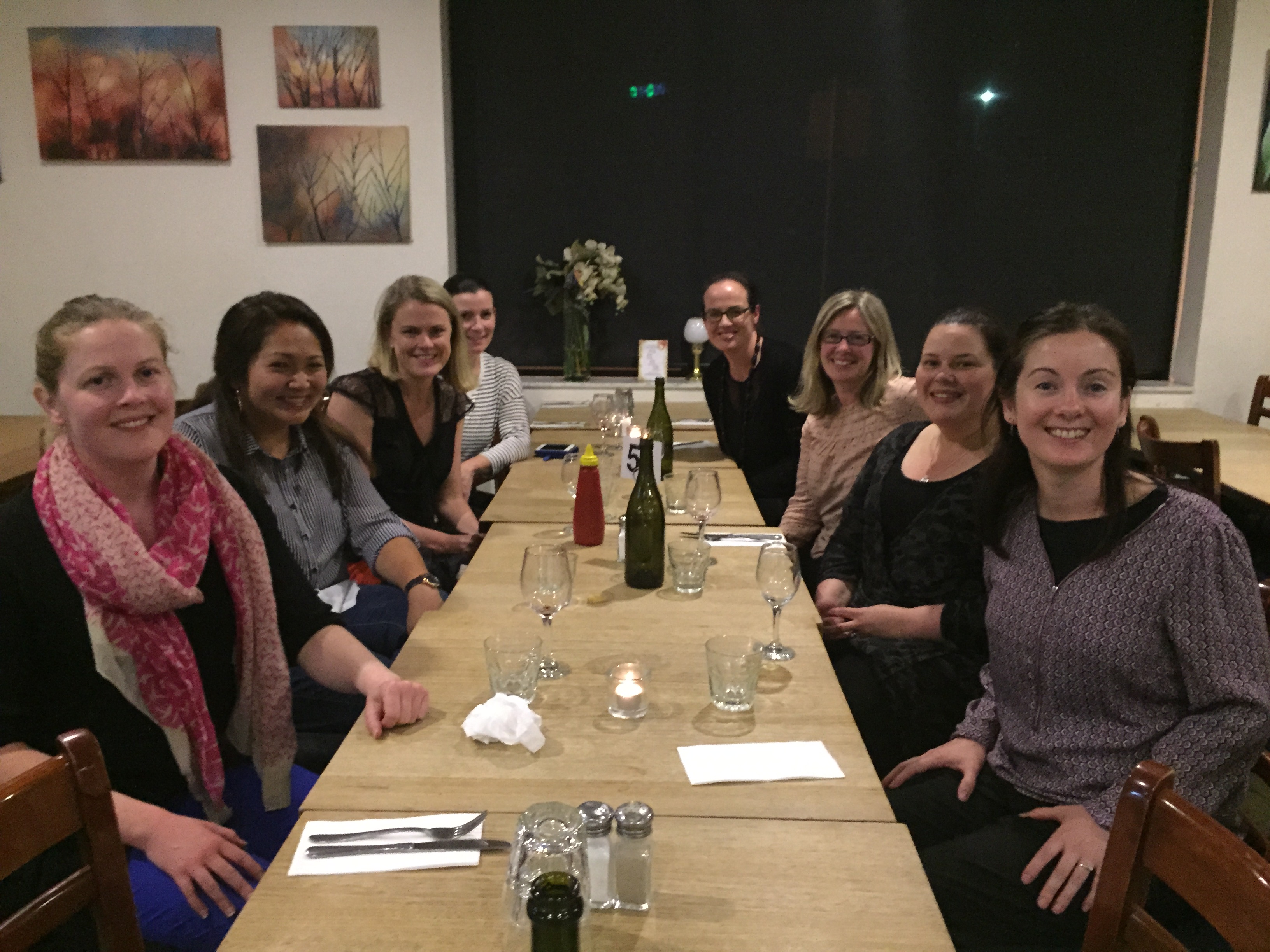 Walking into that first dinner I was undoubtedly nervous. However I was also filled with an anticipation and excitement. This was something new and different and completely out of my comfort zone. It was on this night that the decision to create the group “Inner West Mums Who Wine” was birthed. I made this after it became apparent that I was not on my own, there were a lot of mothers in the community that were also experiencing isolation and as such were keen to connect and even more keen to have a night out!

Fast forward from this first night to 18 months on and the group is now at 1090 members within Inner West Melbourne. This has been through very little advertising, simply by word of mouth between mothers. What started as small dinners of 9-10 people, has now evolved into large scale events requiring me to book out large venues, with the most recent event selling out in 24 hours.

The heart for the group has always been to create an avenue and environment for mothers to feel comfortable to come out, meet new friends and connect with other mothers. The group is incredibly inclusive and mindful of new attendees which is a testament to the women that attend the events, as all have at one stage been “the new person”. Friendships have been formed, lives are shared and tanks are filled (in addition to wine glasses). I have loved watching the group evolve and eagerly anticipate what the group will be in a further 18 months. 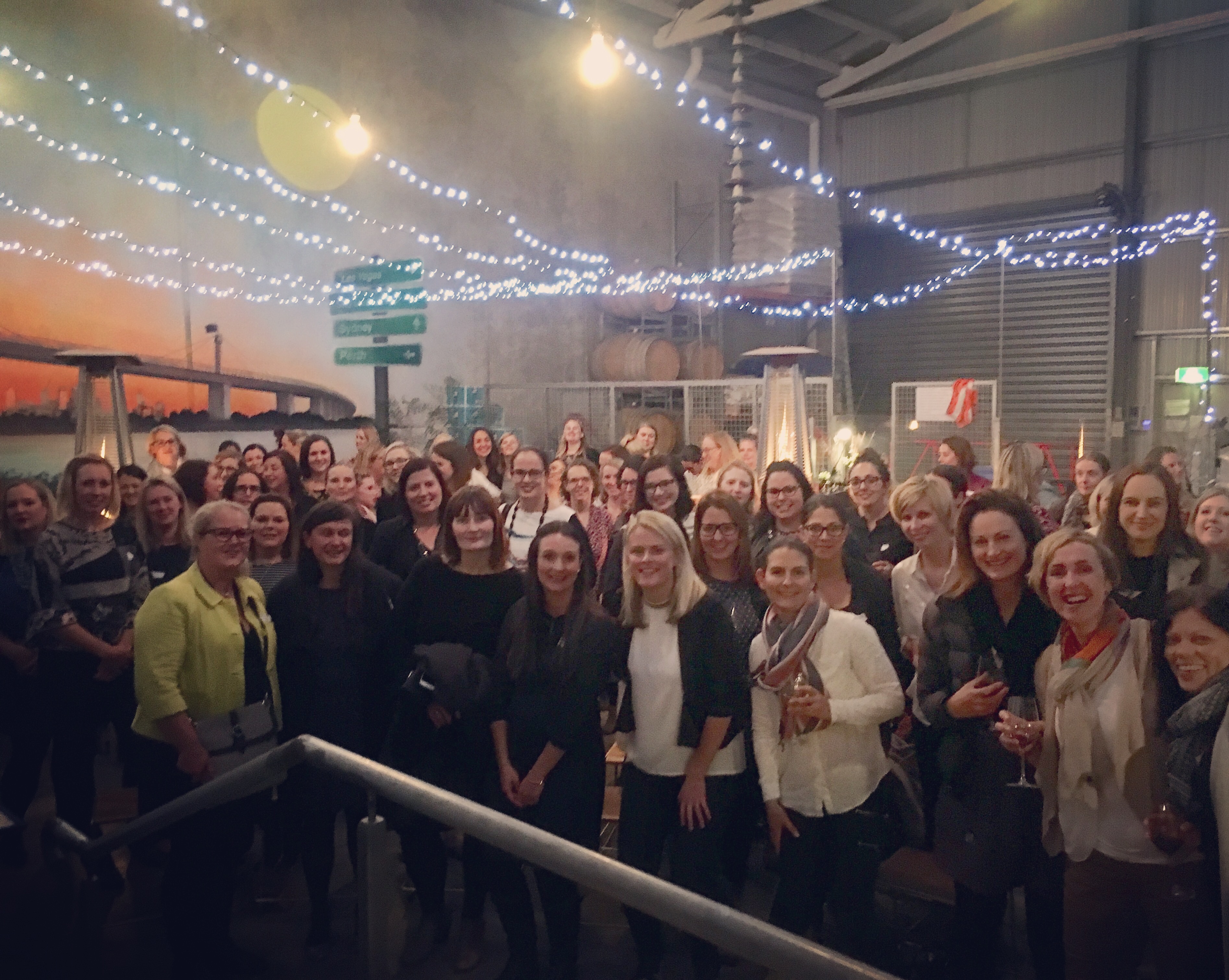