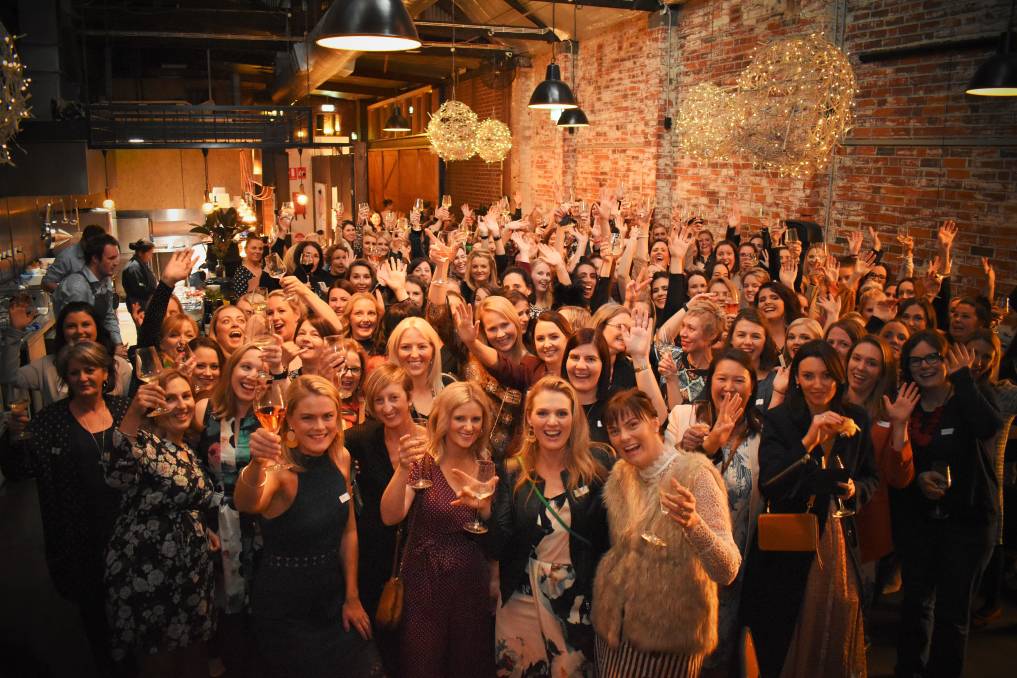 "I started this because I wanted to make one friend. Motherhood can be very isolating even if you've got a good support network. For me, I was working full time as a lawyer and then went to being at home with a baby and not having any real social interaction - it was hard."

It was standing room only at Mitchell Harris wines as 150 Ballarat mums attended the city's first Mums Who Wine social event on Friday, May 24.

The pop-up event came about as a result of mums calling Ms Oliver with a desire to see an event in their city, but also because some of her family live in the city.

Tickets sold out in five days with many mums not able to secure a ticket due to such high demand and limited capacity.

"First and foremost it's connection but it's also for building friendships. Our big focus is also on taking the time to invest in your own mental health. I believe in creating a really positive environment for mums to come and know there is nothing expected of them," Ms Oliver said.

It's where I'm not known as Thomas' mummy, I'm known as Lauren and I have my own identity. 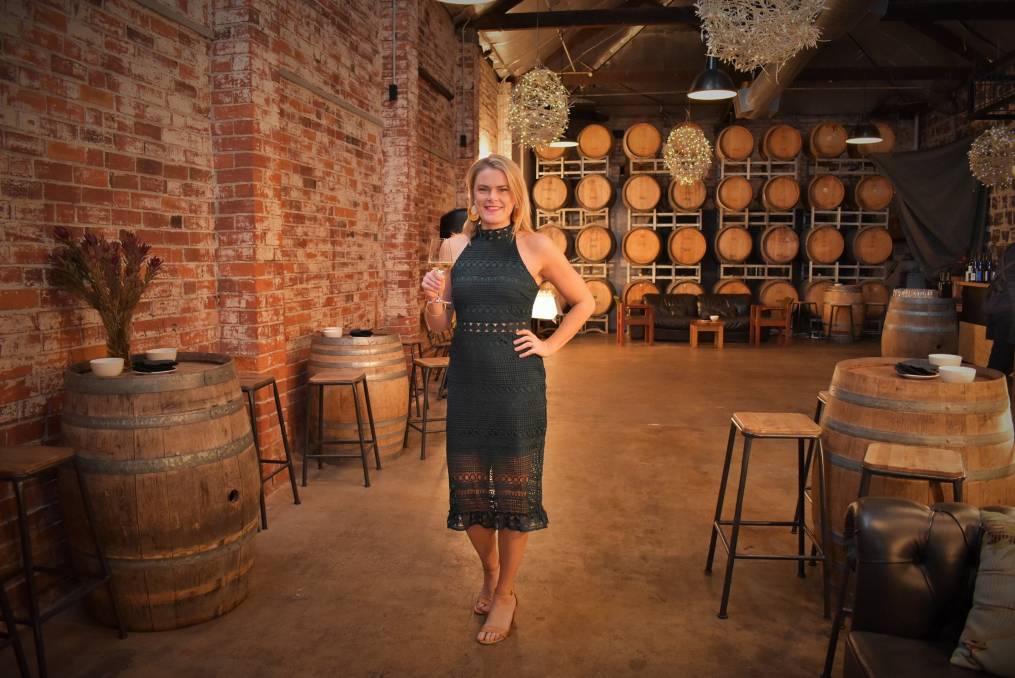 "It's all about our motto #selfcaresaves. I believe that if these mums come out for one night a month, taking it off for themselves, they will go home and have more patience, be a better version of themselves, a better mother and wife because they've taken time to invest in themselves instead of giving constantly - which is what we do as mums."

The seed was planted for the life changing movement about four years ago. After she had returned to her demanding and high-stress job as a lawyer, Ms Oliver was plagued by what she termed "mummy guilt" whenever she wanted to take time out for herself from her 15-month son, Thomas.

The family decided to move from the Mornington Peninsula to Melbourne's inner western suburb of Newport in 2015, to cut back on her travel time to work and allow for more family time.

But in one effort to take time for herself, Ms Oliver realised she had no friends in the area to go out with and as a result, posted in a local mother's Facebook group asking if any mums wanted to meet for a glass of wine after work. And the responses rolled in.

When she realised there were others in similar isolated positions, she create the Facebook group, Inner West Mums Who Wine, with the idea to host events for mums to take time out for themselves while connecting with others and making new friends over a glass of wine.

And with this time out for herself, Ms Oliver realised that she felt more empowered in her roles as both a mother and as an individual, making her more effective in both roles.

The Facebook group ballooned in popularity, with the group's events selling out in less than an hour. So after having her second child and with a couple of her friends urging her to make a business out of it, she did, seeing a real need for such a movement in the community. 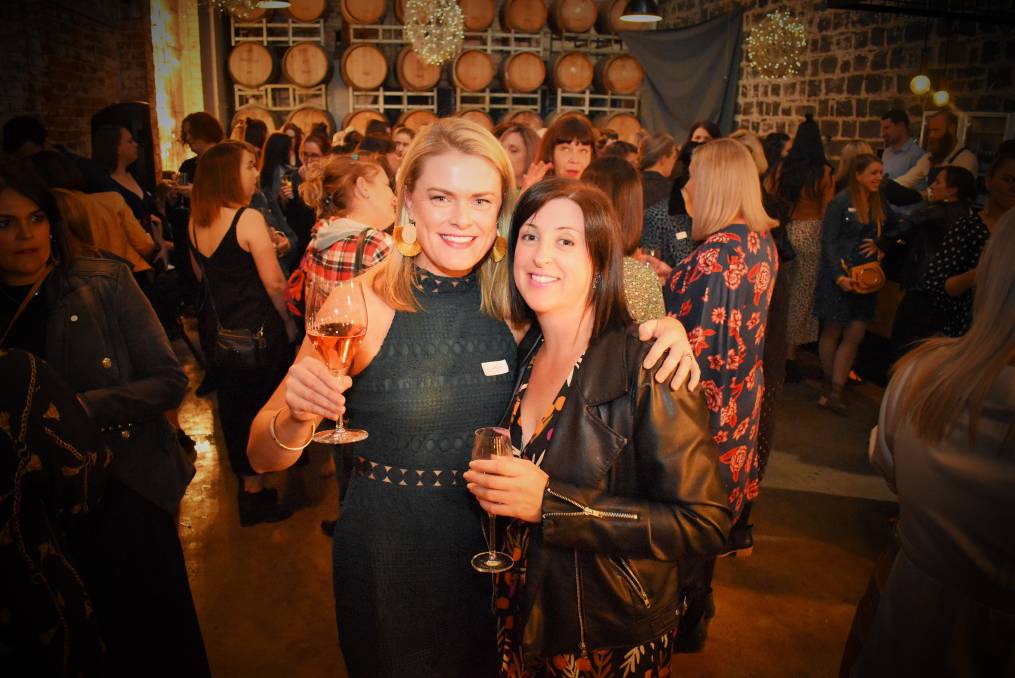 The Mums Who Wine business was launched in July 2017 in Melbourne's inner west with both membership and event components.

The business partners with 300 businesses nationally - focused solely on mums, to encourage them to take time for themselves - that provide discounts and benefits at the likes of day spas, boutiques and gyms. And for mums in rural areas, there are online benefits such as online fitness courses.

The other aspect of the business is monthly events in an area which has been activated.

Ms Oliver said she had only ever planned to launch her business in the inner west, but demand was so strong from elsewhere that Mums Who Wine is now active across four different states.

"I never started the business to make money," Ms Oliver said, "I started it to connect mums."

As such, five per cent of all proceeds are donated to PANDA (Perinatal Anxiety and Depression Australia), with almost $27,000 raised since the business' launch in July 2017.

Due to the success of the Ballarat pop-up, Ms Oliver said she was now making moves to officially launch the area - meaning Mums Who Wine will launch its membership, partner with local businesses and host monthly events in the city.

But in the meantime, a second event will be hosted on Friday, July 19 for those who were not able to attend the first. Stay up to date with details on the website and Facebook page.

Originally published in the Ballarat Courier on July 27 2019