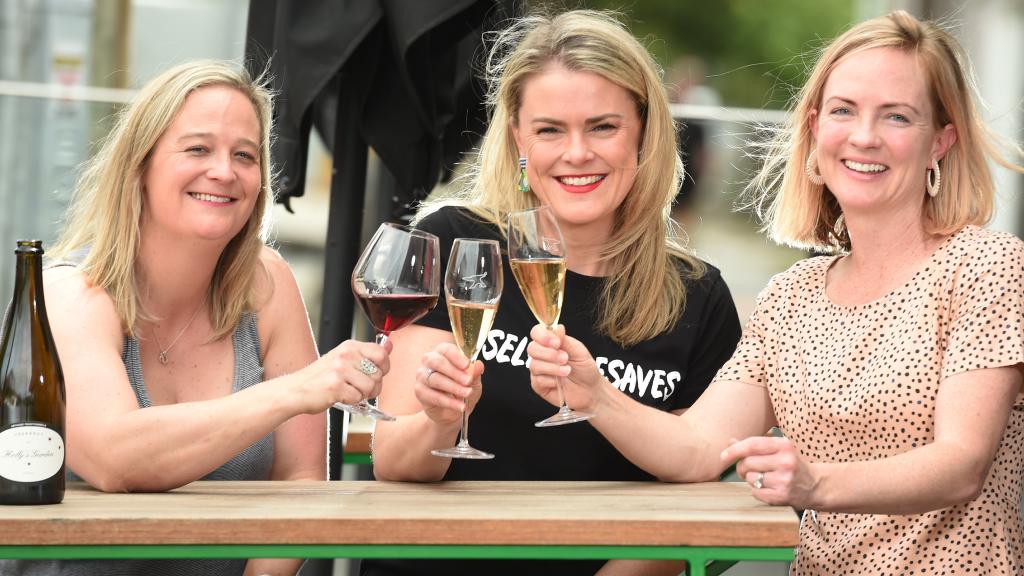 Why wine means good times for women in middle age

Researchers have found women in middle age view drinking alcohol as a positive part of their lives and that despite any health warnings about alcohol, they see wine as a treat and a way to connect.

Rebecca, one of 35 women interviewed, said “(I) just damn well enjoy it and enjoy socialising, to be honest.”

Emma Miller, of the College of Medicine and Public Health, said “socialising was a frequently identified context of alcohol consumption, where alcohol enhanced relationships, celebrations or social settings”.

“Many talked about a sense of deservingness around alcohol consumption in their ‘middle’ phase of life,” Dr Miller said.

The research was designed to establish why women drink given the high link between alcohol intake and breast cancer rates.One in seven women will develop breast cancer and the World Health Organisation says 22 per cent of cases are linked to alcohol.

Dr Miller found women don’t pay much heed to the risks, and felt “a sense of control and confidence in their ability to manage and monitor” their intake. Some avoided alcohol if they were counting calories, while others had alcohol-free days or rules such as no drinking alone. Others saw alcohol as their “one vice”. However, some said they used alcohol to manage unhappiness, with drinking providing “happiness in the form of relief, rather than in the direct production of happiness itself”.

Dr Miller said the happiness many women derived from moderate drinking needed to be considered in public campaigns. Focusing solely on the health risks of alcohol consumption would have little impact if the campaign didn’t acknowledge the pleasure it brings many of its drinkers, she said.

Twenty-seven of the women interviewed were mothers. Spotswood mother of two Lauren Oliver founded Mums Who Wine, an organisation focused on connecting mothers around Australia.

“It’s not the glass of wine — or mineral water — but what this represents that’s significant,” she said. “Mums are not desperate for a drink, but desperate for connection during a time in which many are at a very lonely and isolating stage of their life.

“Bringing mums together for this purpose can be a positive and empowering experience and can help build a sense of community.”

The organisation, which includes 7500 mums across Australia, has raised more than $30,000 for PANDA, Perinatal Anxiety and Depression Australia.

Originally published in the Herald Sun on November 22nd, 2019